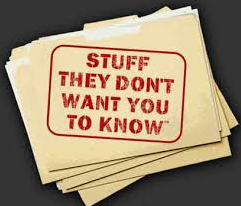 What right do you have to know how your school board is spending $23.5 million of your property tax dollars? You have the right to see it all in writing.

Except when a public governing body violates the Sunshine Law — then you have to fight to get the information.

On May 3, 2019, the editor of this publication submitted an Open Public Records Act (OPRA) request to Falkowski, who serves as the official records custodian to the school district.

“I would like copies of the following government records… Complete minutes of public and closed school board meetings between the dates August 27, 2018 – May 3, 2019, inclusive.”

Falkowski denied the request for minutes of all meetings of the school board after December 2018, stating that the minutes will not be “loaded online” until the board approves them.

Except that’s not how the Sunshine Law works. 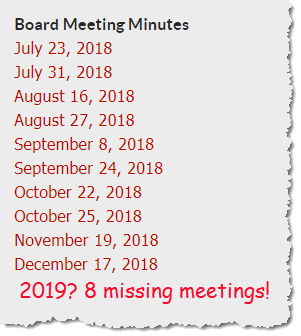 What the law requires

The New Jersey Open Public Meetings Act (OPMA) requires the school board to keep minutes of “all its meetings,” including meetings that are closed to the public, and those minutes “shall be promptly available to the public.”

Audio recordings of meetings do not qualify as legally required minutes.

The law doesn’t mean 5 months later, it doesn’t mean “after the school board has time to approve the minutes,” and it doesn’t make production of minutes optional or discretionary. It says the minutes “shall be promptly available to the public.”

In a 2012 case, John Paff, Chairman of the NJ Open Government Advocacy Project, sued the Camden City Board of Education for access to its meeting minutes. Paff reported that as a result of his litigation:

“…the Camden Board of Education must make the minutes of its closed meetings, redacted only as necessary, publicly available within thirty days of the meeting or three days prior to its next public meeting, whichever comes first.”

Paff further reported that the Camden BOE’s claim that it must first “approve” the minutes has no “basis in law.”

Why is the Clinton Township board of education withholding 5 months’ worth of minutes of its meetings from the public? 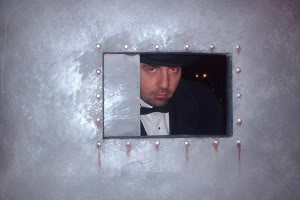 Falkowski suggests the board has not had time or opportunity during the past 5 months to “approve” the minutes before they can be released to the public. Yet, at its April 29 meeting the board scheduled a 4-hour “executive session” meeting that would be closed to the public.

That’s longer than most public school board meetings.

The board seems to have plenty of time to meet in secret, but no time to “approve” its meeting minutes to fulfill its obligation to be transparent.

In the next year, Clinton Township taxpayers will contribute $23.5 million of property taxes to the operation of the school district — yet the board denies taxpayers minutes of meetings where the board spends those millions.

During the past 5 months the board has met to discuss and work on loads of important, controversial matters: its budget, a 2-year delayed contract for teachers, a lawsuit that it filed against Clinton Township (the municipality), and much more. But records custodian Falkowski refuses to make public records of those meetings available to the public under the Open Public Records Act.

Withholding Information: Par for the course 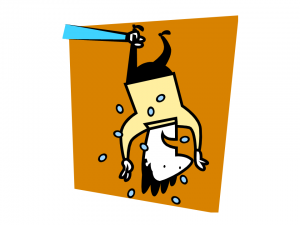 When the board approved its new budget on April 29, the Hunterdon Review reported that business administrator “Falkowski did not respond with [sic] requests for more tax payment budget details.”

The public has become accustomed to the Clinton Township school board’s withholding of public information. It’s par for the course. Now, get out your checkbooks and pay your $23 .5 million school property tax bill.

This isn’t the first time this school board has violated the public’s legal right to know: Deliberate, Willful & Knowing: School board keeps breaking the law after resolving to end violations. Worth noting is that the same lawyer who advised the board when it last violated the law, Vito Gagliardi, advises the board today.