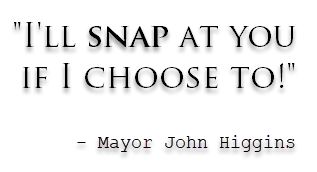 Clinton Township raised its municipal property tax rate dramatically compared to a host of other neighboring towns this year, but the Council tried to gloss over it at the May 8, 2019 public hearing on the budget.

And Mayor John Higgins snapped when an ExMayor exposed the stunning increase.

New Jersey law guarantees the right of citizens to make comments at public government meetings without interference by a governing body. During a budget hearing, N.J. has a statutory requirement that the public be heard before a public budget is adopted.

The boost in the municipal tax rate Clinton Township residents will be paying is 7 times higher than the increase in Readington Township. 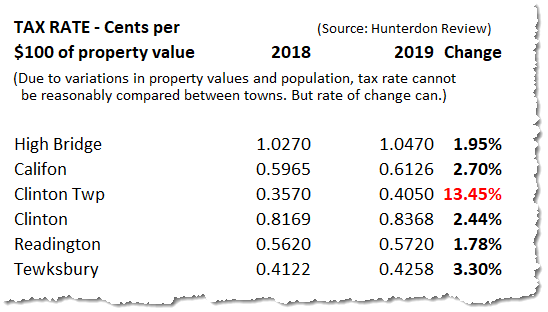 Because tax rates are based on a town’s population, budget and property values, it is not reasonable to compare tax rates across towns. (As can be seen, tiny High Bridge has an enormous tax rate, while enormous Readington’s is about half that, while tony Tewksbury’s is lower than both.) However, the percentage of change in tax rates is a legitimate comparative metric of how municipal governments manage their finances. (Source of data: Hunterdon Review.)

A massive boost in the budget

Who funds the budget increase?

Part of a town’s budget is funded by revenue sources including State aid and fees collected by the municipality. Taxpayers pay the rest.

Readington’s taxpayers are paying just $286,949 of its budget increase.

Clinton Township’s taxpayers are paying $1,000,000 of its budget increase.

Clinton Township’s taxpayers will contribute 13.16% more to the town’s budget than last year.

Where’s all that money in Clinton Township going?

We’ll tell you in the next edition where taxpayers’ money seems to be going.

To get update notices via e-mail for new articles on ExMayor.com, click here to subscribe. Use the option indicated below. 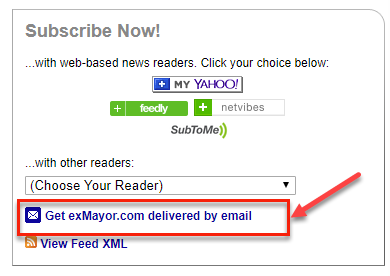 This entry was posted in Taxes and tagged budget, John Higgins, Readington, taxes. Bookmark the permalink.