When Clinton Township’s new administrator, Jesse Landon, recently posted a Request For Proposal (RFP) on the New Jersey State League of Municipalities website (NJSLOM) for all the municipality’s professional positions, he apparently did so without discussing it with the town council.

It’s not clear even Mayor John Higgins was aware of the RFP. What is clear is that the mayor wasn’t clear about what Landon had posted on the classifieds section of the NJSLOM website.

When asked about the RFP, Higgins insisted it was not an RFP but an RFQ — a Request For Quotation. But it’s an RFP:

Known for his down-in-the-weeds attention to detail, the mayor seemed completely misinformed about how his administrator was handling the massive undertaking of hiring an entire team of experts. Higgins also acknowledged that Landon had not given the current professionals the courtesy of a heads-up about his advertisement. (This is not the mayor’s first mishandling of hiring.)

RFP, embarrassment, or a set-up?

The RFP Landon posted is notable not only for the misspellings in contains, but for what it lacks — a specification. Landon is a $132,000 administrator with over 20 years’ experience. But the administrator of another town who reviewed the RFP called it “worthless the way it’s written.”

That’s because a proper RFP includes a specification that defines the town’s — or any buyer’s — specific requirements and objectives. Without a spec, bidders have no guidance about what to propose. Unless they’re wired to win the job.

Landon could have consulted any of a number of good resources online. This one tells us that a good RFP should include:

Without such a specification, it would be easy to argue that Clinton Township is using its RFP to award patronage jobs.

All that Clinton Township’s RFP asks for is:

It doesn’t even ask for resumes.

It would be easy for the administrator to say he considered all interested consultants — until someone pointed at the glaring holes in an RFP that looks an awful lot like a set-up. Especially if that someone had heard Mayor Higgins brag that he’s already decided which engineering firm he’s going to hire.

From a governance standpoint, this all begs the question, why didn’t the administrator give the town council the courtesy of reviewing the RFP with them in advance?

Is poor behavior in charge?

Insiders in Tewksbury Township, where Landon served as administrator for 17 years until he quit suddenly in May, report that’s his style.

At a July 11, 2017 committee meeting, Tewksbury Mayor Dana Desiderio was so incensed at Landon’s management style that she refused to vote him retroactive “merit pay” for 2016.

When committeeman Shaun Van Doren made a motion to give merit pay to all municipal employees, Desiderio asked Van Doren to exclude just one employee from the merit pay award — Jesse Landon. When Van Doren refused, Desiderio explained her position and voted against the measure:

“Would you, Shaun, change your motion to exclude Jess Landon?… I don’t give credit for poor behavior, so I’m not going to vote for it… I just wanted to go on the record that I am not voting no for any other reason but that. Okay?”

The question arises for Clinton Township, who’s in charge of the municipality?

The idea of replacing Clinton Township’s professionals at this point in time suggests ulterior motives because it puts the town’s affordable housing strategy in jeopardy.

For over a decade, Clinton Township has been battling the spectre of a massive, unreasonable affordable housing obligation imposed by the State. The issue has never been “housing for the poor.” The issue is how special interests — private developers — have abused affordable housing laws to force towns to adopt ultra-high-density zoning.

Such zoning lets developers cram 10 or more housing units to an acre to maximize their profits, while the developers skate away without building any affordable housing at all.

The main thing standing between 1,000 or more new housing units in Clinton Township and the semi-rural, open-space quality of life residents enjoy is a world-class team of  planners, lawyers and engineers who have helped the town fight a complex war for over a decade.

(Another thing standing between the township and sprawl is its powerful local land-use ordinances, which have been developed over the years carefully and thoughtfully to balance growth, quality of life, and natural resources protection. But in a nod to special interests and county political powers, Mayor Higgins recently announced the town’s ordinances need to be stripped because they “cost developers time and money.”)

While the mayor and the administrator suggest they’re advertising for “how low can you go on fees” mom-and-pop consulting firms, at stake are 5 more developments the size of The Mews if Clinton Township relinquishes the skills and institutional knowledge of its team of professionals. That’s what could happen if the town blows its affordable housing defense. See Clinton Township: The wolf is at the door.

How much “savings” is Clinton Township’s future worth?

There’s nothing unusual about a town putting out an RFP for professional positions — but Landon did it for all of Clinton Township’s professionals — all at once — in the middle of the town’s most critical affordable housing challenge. 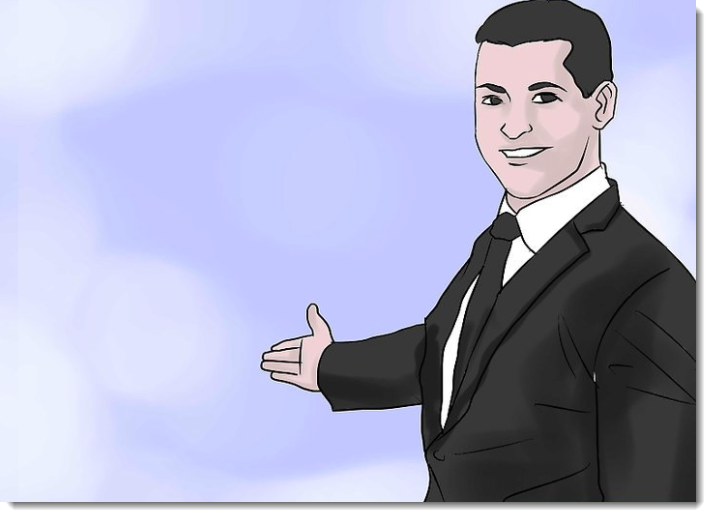 It smells bad when a new administrator threatens to replace an entire team of proven professionals — and can’t even spell “counsel” — while his boss has no idea what the administrator has posted online.

But according to recent accounts, Mayor Higgins has been going around town telling residents he’s going to save money by getting rid of the town’s engineers, Mott MacDonald, a worldwide firm with broad and deep expertise in affordable housing to  hire a “cheaper” consultant, which he has repeatedly named — a local firm with limited resources and limited strategic expertise in affordable housing compared to Mott MacDonald.

But that firm worked for Landon in Tewksbury, where residents and officials say Landon demonstrated virtually no expertise in affordable housing himself.

Who else has Landon earmarked for a new job in Clinton Township? Is the new administrator trying to save money, or is he Mayor Higgins’ Chief of Patronage Jobs?