Who should decide Clinton Township’s future? Not its citizens, according to Mayor John Higgins. At a September 5 Hunterdon County Freeholder meeting, Higgins said:

“I don’t know very many people in the township that have enough knowledge of … our land use ordinances to provide any real meaningful criticism or meaningful suggestions on how to improve them.”

Clinton Township has loads of smart, motivated citizens, and a team of seasoned planners and engineers who know the township well, to help them. But Higgins is letting politicians in Flemington do it instead.

Higgins turns Clinton Township over to the Freeholders 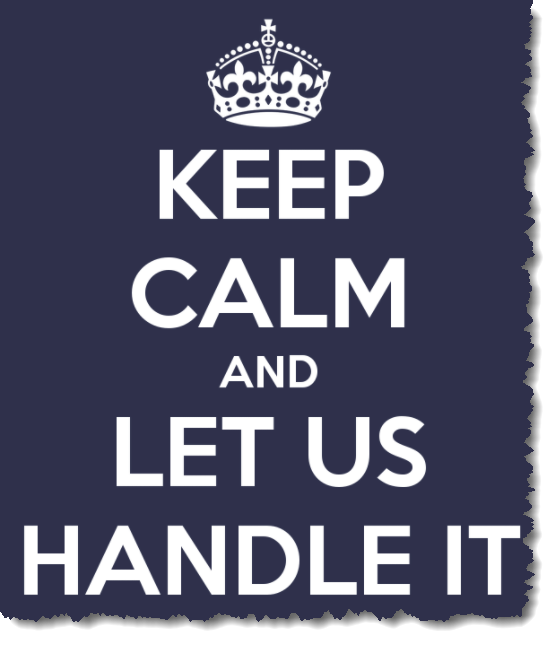 On September 5 Clinton Township Mayor John Higgins told the Hunterdon County Freeholders they have his full support to hire a special planner to review the town’s land-use regulations — rather than let the locals do it.

The planner will then issue “recommendations” to change the town’s ordinances to make it easier and cheaper for developers to push their projects through the local approval process. Those recommendations will then form a “toolkit” the Freeholders can give to other towns to use.

Purpose is to help developers

The online newspaper TAPInto Flemington/Raritan reported that Higgins said the purpose of this “evaluation of local processes” is to help developers — by taking the “viewpoint of the developer.”

Then it can be easier and cheaper for developers to get their projects approved everywhere. And that will promote “economic development” in Hunterdon County.

Except there’s no definition of “economic development” or what kinds of building projects they’re talking about.

The public? What does the public know?

Higgins told TAPInto that the effort is “still an amorphous project. The details haven’t been worked out.”

But he doesn’t want the public involved. Neither do the Freeholders. (We’ll get into that in another, upcoming column.)

So, who’s in charge of deciding which of Clinton Township’s land-use ordinances should be given the heave-ho to help developers?

Mayor Higgins is turning a review of Clinton Township’s land-use ordinances over to a group of Freeholders who are so secretive that they meet at 4:30pm when everyone else is at work — and who refuse to publish recordings of their meetings like most towns do.

This is not the first time the Freeholders have tried to drive sprawl into Clinton Township and Hunterdon County. See Freeholders: Exposing Hunterdon to Sprawl.

Why does Higgins think his residents aren’t qualified to participate?

How politicians shut out the public

That’s what a citizen asked at the Freeholder meeting. And the answer she got (see video below) reveals why it’s naive and dangerous for Clinton Township to let the most political characters in Hunterdon County — the Freeholders — hire, pay for, and control a “planner” to “review” the township’s land-use regulations, under the guise of promoting “economic development.”

Listen to Freeholder Director John Lanza shut down a citizen who dared provide her input during her statutorily guaranteed public comment period — a citizen who questioned the power of politicians: