“The board of education has made some missteps”

CLINTON TWP. — Jim Dincuff, president of the board of education, offered an apology to the public in the wake of a recent determination by the county prosecutor that the board had violated the state Open Public Meetings Act during several of its meetings.

The act is also known as the Sunshine Law.

At the Aug. 27 board meeting, Dincuff read from what appeared to a prepared statement, saying, “The board of education has made some missteps on procedural items and would like to apologize for any inconvenience to the public.” [Emphasis added.] 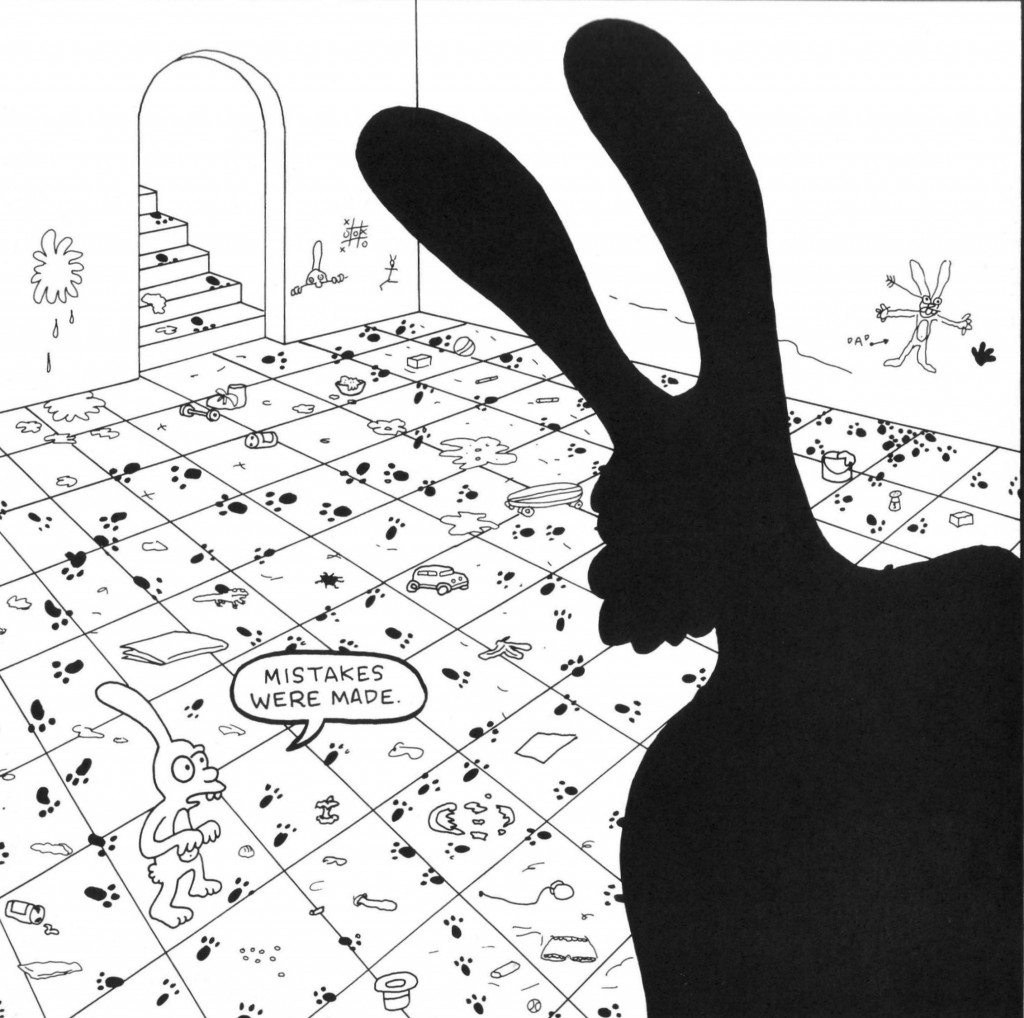 Kearns said a violation occurred when the board went “into closed/executive session without stating the general nature of the subject to be discussed and stating when the information discussed in the closed session can be expected to be disclosed to the public.”

The prosecutor explained that there is a discrepancy between what is written in the minutes from the meetings on the three particular dates and the audio recordings of the meetings.
— Hunterdon Democrat, August 29, 2012