Scofflaw School Board Just Can’t Obey The Law: Dincuff’s crew is a mockery 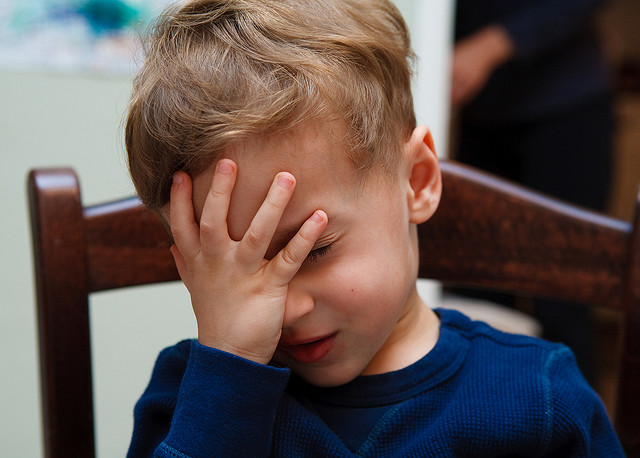 The fourth time in three months — and all after they voted never to do it again.

Last night, at the August 14, 2012 board meeting, president Dincuff failed to set aside a portion of the meeting for public comment, as required by law. According to a member of the audience:

“They didn’t have any sort of motion necessary to ask
for public comment.”
— Nicole Alliegro

The OPMA says that:

“A board of education shall be required to set aside a portion of every meeting… for public comment.”
— N.J.S.A. 10:4-12

The law doesn’t say, When the board feels like it. Or, When we think somebody in the audience wants to speak. There might be no one in the audience — the law still requires a public comment section. The agenda for the meeting did not announce a public comment period, either. The purpose of the meeting, according to the agenda, was “to review core values and Board Goals.”

Hunterdon County Prosecutor Anthony Kearns, III, just got done warning Dincuff that his board has to start obeying the law.

And the board’s attorney, Vito Gagliardi, just got done promising the Prosecutor, the press, and the public that the violations won’t be repeated. 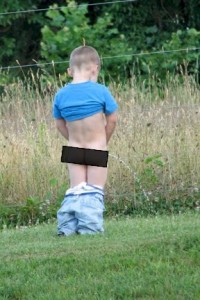 At this point, is it useful to do anything but mock the board? Their behavior has become one childish dumb-show after another.

Why don’t they set as Core Value #1: The Law Is Important. And Goal #1: Obey The Policeman Every Day. And Rule #1: Stop peeing wherever you feel like when you think no one is watching. We can see you.

Hey, look over there!

Gagliardi, designated by Dincuff as the school board’s official spokesperson, referred to the board’s problem behavior as “technical violations that have been remedied” and made a commitment on behalf of the board:

“I don’t think that anything like this (will be) repeated… I’m happy it’s come to a successful conclusion.”
Hunterdon Democrat, July 27, 2012

In other words, “Hey, look over there!” while Dincuff does it again on August 14. (Cute butt.)

Notably, when the school board passed a resolution on May 14, 2012 promising to stop violating the OPMA, board president Dincuff didn’t offer so much as an explanation, much less an apology, to the public for his board’s behavior.

Perhaps he figured he’d wait until he got busted again for breaking the same law. Or until the entire board gets fed up with being spanked again and again for his failure to manage the school board properly.

The same evening the board passed its new resolution promising to obey the OPMA, Dincuff asked for a motion to go into executive session — and the board violated the OPMA, N.J.S.A. 10:4-13(b). Attorney Gagliardi was present on the dais and didn’t say a word.

Just five days after the resolution to obey the OPMA, Dincuff’s board broke the same section of the OPMA it broke last night: N.J.S.A. 10:4-12. A portion of the meeting was not set aside for public comment.

The agenda for that meeting shows no public comment 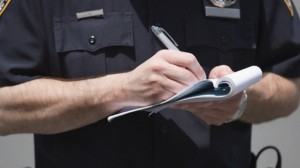 was planned, even though it was required. The official, approved minutes of that meeting confirm that no public comment was held. Oops! Made another wee-wee… That’s two in one week. Call the policeman.

Just three weeks after voting to obey the OPMA, on June 4 Dincuff took the board into executive session — again in violation of the OPMA, N.J.S.A. 10:4-13(b) — to privately interview candidates for the business administrator and board secretary positions. The board also violated N.J.S.A. 10:4-14, by reporting statements in the official minutes that were never uttered in the meeting. Is the board smarter than a fifth grader? That’s three strikes! Who told???

As reported above, they broke the law again last night, in the middle of coming up with Core Values and Goals. Clearly, the consultant the board hired, Pam Fiander, doesn’t know the law, either — or maybe she’d have suggested Follow The Law should be Core Value #1. Maybe they should hire a lawyer for another Goals meeting — so they can develop some Legal Goals. No peeing on the law!

How many times before Dincuff is OUT?

How many times does board president Jim Dincuff have to violate the Open Public Meetings Act before he’s ruled OUT?

How much public money has to be spent on a lawyer to act as a spokesperson, so Dincuff can avoid facing the public and the press to explain why he keeps pissing all over the the public’s right to open public meetings?

On July 11, 2012 — just over a month ago — Hunterdon County Prosecutor Anthony Kearns, III found the board violated the OPMA on multiple occasions in February and March of this year. Kearns said in a letter to board attorney Vito Gagliardi:

“Since this matter represents the first time that we have been advised of a potential OPMA violation, our purpose at this point is simply to bring this matter to your attention so that you may properly advise your client of its obligations under the OPMA, its obligation to make truthful minutes of meetings under OPMA and other statutes, and that this Office takes such matters seriously.”

“Gagliardi said the school board is ‘very pleased that the prosecutor’s office saw fit not to take any further action beyond that letter.’”
Hunterdon Review, July 17, 2012

Looks like Dincuff and his board — How do we say this bluntly in New Jersey? — don’t give a rat’s ass what the law requires. And if board Attorney Vito Gagliardi has given the board leaders a crash-course in the Open Public 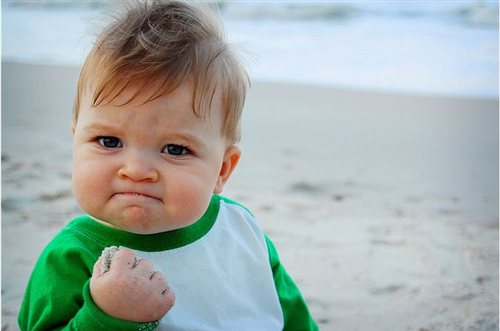 Meetings Act — You’d think he would give them a crib sheet to follow — they must have failed it.

Looks like the good faith warning from the Prosecutor didn’t go far.

We’re not as smart as fifth graders. You got a problem with that?