Your last chance to protest 66 new housing units in Annandale 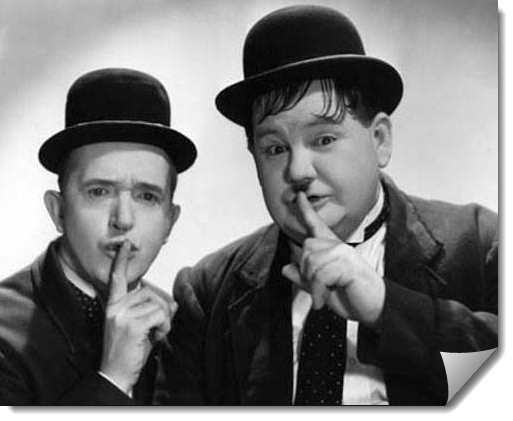 Monday, February 5, 7:00 pm (at the Clinton Township Public Safety Building, where council and planning board meetings are held) is your last and only chance to protest, comment on, or ask questions about the 66-unit high-rise affordable housing development the mayor has promised to build on Beaver Ave. next to the firehouse in Annandale. This will be built near Foxfire off Austin Hill Road.

The planning board is required under law to let you speak. Here’s the meeting agenda.

Some who live near the development site have said on Facebook that when Mayor Higgins went door to door last fall to campaign, he “explained” this 66-unit high-rise development on the Old Beaverbrook Homestead. But he did not tell voters about the extra 400 units he’s going to build just up the road at Headley Farm.

Once they vote to approve the final site plan, there’s no more opportunity for public input.

What you can ask about at the planning board meeting

On January 29 (this past Monday), at the last minute, the planning board asked the Clinton Township Environmental Commission (CTEC) to review the plans — specifically, the Environmental Impact Statement (EIS) for this project.

In just two days, the CTEC volunteers quickly turned this rush review around. (They don’t get paid.) The CTEC found loads of deficiencies in the plan.

“a decision for this project [should] be postponed until additional information is provided by the applicant in order for the CTEC to further advise the Planning Board of potential environmental impacts.”

For residents who want to protest approval of this housing project, this report makes a great roadmap to a postponement of the approval of the 66 units.

Except that the attorney sabotaged the public

Minutes after the CTEC report was delivered, planning board attorney Jonathan Drill quickly issued an e-mail to the planning board telling them to ignore it.

Drill claims the hurry-up CTEC review is too late because the planning board already appoved the applicant’s EIS a year and a half ago — June 6, 2016!

But the planning board never asked the CTEC to review the plans in 2016, never showed CTEC the plans at all until earlier this week.

You can ask if you show up.

Is the fix in?

What’s most interesting about the deficiencies the CTEC found in the EIS for the site is this:

“A C1 stream runs through the northern portion of the Site along with its associated wetlands. There is no discussion in the EIS on the impacts to the hydrology, and subsequently the wetlands, from the construction and placement of 18,700+ square feet of impervious surface.”

Over 10 years ago, the presence of a C1 stream is what killed Pulte Homes’ Windy Acres project.

Is this a done deal?

This project is not a done deal until the public gets its say during the public hearing next Monday at 7:00 pm.

If you live on Austin Hill Road, in Foxfire, in Annandale, or anywhere else in town and something about this 66-unit high-rise project doesn’t seem right to you, this is your last chance.

Some of the deficiencies the CTEC report hands you on a silver platter for public comment (CTEC is very thorough):

According to attorney Drill, the planning board already waived all of that in 2016.

You can ask why, and you can protest that it’s wrong to ignore all those deficiencies.

We did just that in 2005. That’s how we killed Windy Acres. You may not want to “kill” this project, but you can demand that all the critical deficiencies the CTEC found should be addressed.

Otherwise, why did Drill and the planning board waste the CTEC volunteers’ valuable time on this rush EIS review? 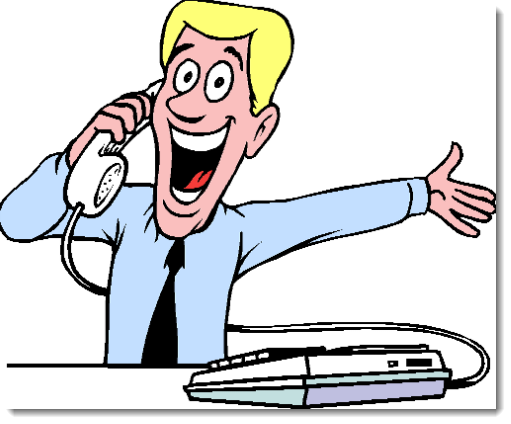 Where was the mayor’s announcement in the CT newsletter?

Is it funny the mayor didn’t write a letter in the last CT Newsletter to announce this critical meeting? And to invite all to come participate?

It seems the problem is, You didn’t call Mayor John Higgins on the phone to have a private discussion about this matter.

Like loads of missing planning board minutes, you won’t find the official CTEC report anywhere on the Clinton Township website. You’ll find it here.