At last night’s Clinton Township school board meeting, board attorney Vito Gagliardi stunned the audience when he revealed that he did not advise board president Jim Dincuff to make public allegations of ethics violations against board members 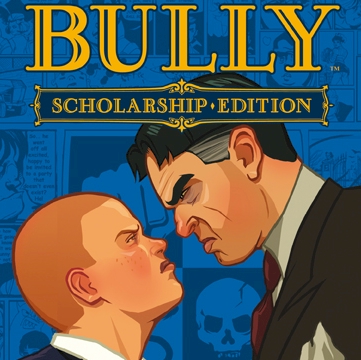 Michelle Sullivan and Marc Freda. Dincuff made the false accusations on his own.

“I’ve spoken with the board attorney earlier today. He has advised me to make a statement in public tonight.”
Jim Dincuff, March 29 board meeting

Gagliardi said he never saw the statement that Dincuff claims the attorney told him to read aloud.

In fact, Gagliardi stated that he warned Dincuff against making specific accusations in public. It was better to discuss privately any question of ethics problems with only the board members in question. But Dincuff wanted to grandstand against the two board members that he preceived to be “against him” on the budget, so he went rogue and claimed the attorney “advised” him.

Immediately after Dincuff read his rambling, accusatory speech at the March 29 meeting, Dincuff took the board into “executive session” to discuss the matter further.

But Gagliardi made it clear that, in his discussion with Dincuff earlier that day, Gagliardi told Dincuff that a discussion about the matter in executive session was not permissible.

Nonetheless, with full knowledge that it was illegal, Dincuff conducted an executive session in violation of the New Jersey Open Public Meetings Act to discuss his unfounded allegations with the entire board. (In the past two weeks, the board has been slapped with two complaints for ongoing violations of the OPMA, and the Hunterdon County Prosecutor’s office has confirmed an investigation.)

Gagliardi was not present at the March 29 public meeting, or at the executive session. The Open Public Meetings Act permits discussion of nine unique topics in executive session — but, according to Gagliardi, this is not one of them.

Board of Education: Teaching kids that bullies who stick together WIN

On March 29 Jim Dincuff misrepresented the instructions of the board attorney, and went rogue on two board members in public, with the assent and support of the rest of the board.

After Dincuff’s misrepresentations were disclosed during the first three hours of last night’s meeting, the board refused repeated public demands to issue a resolution of apology to Sullivan and Freda. 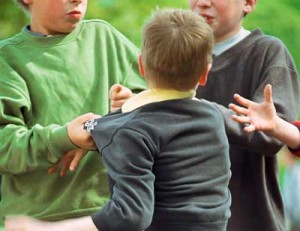 Instead, board member Kevin Maloy disingenuously chided Marc Freda with suggestions that “a full investigation” could be conducted. Freda and members of the audience challenged Maloy to produce evidence or man up and apologize. Dincuff suggested that Freda make a motion and provide a resolution — to which the audience loudly moaned its disapproval.

One member of the audience went to the mic and read a brief resolution she had written, and recommended the board use it to disavow the unfounded accusations — to no avail.

Maloy and the rest of the board demonstrated that they are the bullies they warn students not to turn into, and that when bullies stick together and pretend there’ve done nothing wrong, they win.

Former mayor Tom Borkowski spoke and suggested that the two board members who were falsely accused should just take a deep breath and forget about it all so the board could “move on.”

At the beginning of the meeting, the board gave an award to a student for designing the best anti-bullying poster.