Where is attorney Vito Gagliardi? 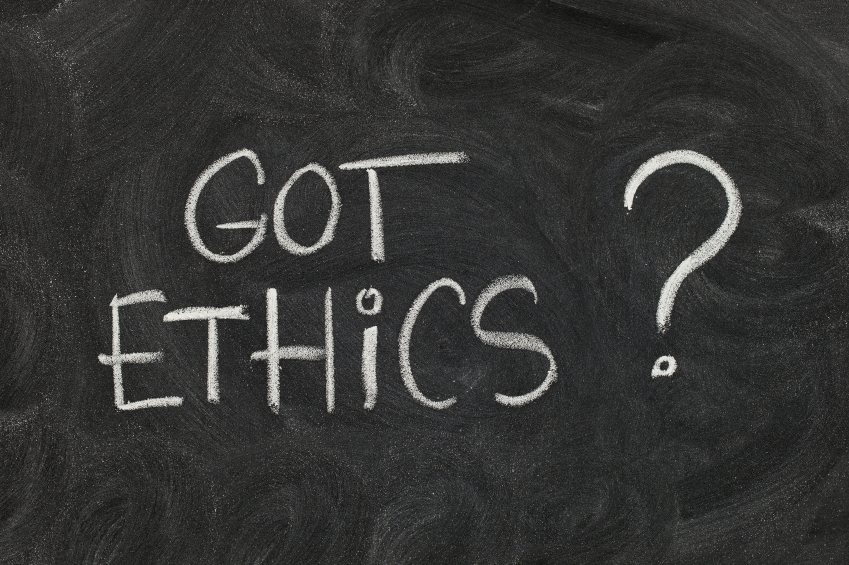 At meeting after school board meeting, board president Jim Dincuff and board member Kevin Maloy again and again cite attorney Vito Gagliardi‘s “advice” to justify Dincuff’s personal attacks against other board members, accusations of ethics violations, resolutions against citizens, and threats demanding the resignations of board members Dincuff doesn’t agree with.

But Gagliardi was not present at any of these meetings.

The attorney’s “advice” is communicated again and again to the board and invoked second-hand by Dincuff — who seems to be the only official permitted to talk directly with Gagliardi, whom Dincuff refers to as “Vito.”

“Believers” on the board spread these indirect invocations around like magic dust to justify any official school board actions deemed necessary to keep uncooperative members and citizens in line. Everything seems to be done “because Vito says so” in absentia.

This series of audio excerpts is from recent school board meetings, mostly Jim Dincuff and Mark Maloy rationalizing about the attorney’s “instructions”:

Vito Gagliardi never actually appeared at public meetings to advise the board about any of these matters, and was not available at these meetings to provide legal counsel to the board members that he “advised” Dincuff to accuse.

When board member Marc Freda complained that Gagliardi was not present to explain his advice — and to answer questions from the board and from the public — Freda was ignored.

It seems that lately the school board attorney’s only client is Dincuff, and Dincuff is Gagliardi’s sole channel of communication to the board. Either that, or Dincuff is misrepresenting Gagliardi’s advice and abusing his power as board president.

In either case, it has become clear — during some of the most contentious and legally controversial meetings of the board — that the board of education itself has no legal counsel available when members need it most.

It has also become clear that the legal “advice” Dincuff has cited in his attacks against board members is woefully inadequate or downright wrong (“Clinton Township Board of Education president confronted about allegations he made”). When board members Michelle Sullivan and Marc Freda — whom Dincuff accused of ethical violations, misconduct, and from whom he threatened to demand resignations on Gagliardi’s advice — confronted Dincuff and demanded evidence for his accuations against them, Dincuff said:

“I think in order to file an official complaint, one needs to have irrefutable evidence that either confidentiality has been breached or that there’s a clear violation of the code of ethics, and at this point in time, I don’t see that.”

So the attacks Dincuff launched on Gagliardi’s “advice” were baseless and — by Dincuff’s own admission — legally insupportable. In a prepared statement at the March 29 board meeting, Freda questioned Dincuff’s dependence on Gagliardi:

“Just because our board attorney says ‘jump’, it doesn’t mean you automatically say ‘how high’.”

Where is the attorney? 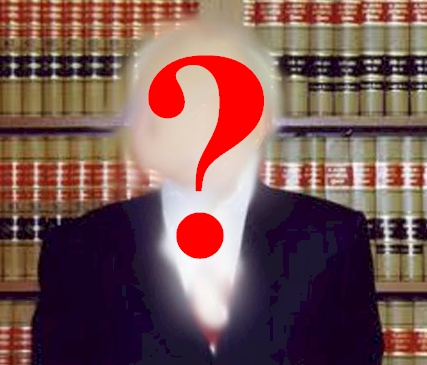 One thing is clear: The majority of the school board justifies its actions by citing second-hand, disembodied “advice” from attorney Gagliardi. The refrain has begun to sound like an excuse for official actions of the board president and the board — as if to say, “Gagliardi made us do it.” More and more, it sounds like anything goes if someone just invokes Gagliardi as the reason.

Has Gagliardi ever advised the board and school district officials about the Open Public Meetings Act? Did Gagliardi advise Dincuff that the resolutions Dincuff uses to go into closed session are improper? Has Gagliardi ever compared the audio recordings of the meetings to the reported “minutes” for accuracy? Was Gagliardi aware that the board was publishing falsified resolutions routinely and regularly in its official minutes?

According to Dincuff and other members, Gagliardi delivered his advice about these matters privately to board president Jim Dincuff alone — even though the advice led to accusations against other board members who did not have the benefit of advice from the board’s legal counsel. Dincuff never permitted the board to talk to its own attorney through all these controversies.

And now they’re all on the hot seat because they’ve been violating New Jersey statutes at meeting after meeting. Where was Gagliardi?

The Clinton Township school board very rarely has an attorney present at its meetings. The board has again and again said it would rather spend the money “on the kids” than on necessary legal advice.

The Clinton Township council, however, has a budget less than half the school board’s. Yet the council’s attorney is present at every meeting, to ensure the meetings are compliant with the law, to advise on legal matters that arise, and to ensure the mayor and council follow the law.

Worse, the absence of an attorney at meetings has led Dincuff to believe he’s free to run amuck, empowered by his back-room conversations with the board attorney — as long as he cites “Vito’s” advice when making empty accusations against board members and citizens.

The lack of an attorney at meetings doesn’t benefit the kids — but it seems to serve the personal agenda of the school board president quite well. Until now.

The attorney at town council meetings ensures that the Open Public Meetings Act is rigorously observed, to protect the public’s right to participate in meetings and to avoid violations that could jeopardize the council. For example, if the council inadvertently violates the OPMA in the process of taking a formal action, that action may be invalidated later — especially if someone sues to overturn the action.

The school board takes no such precautions to protect the public’s rights.

And now a suit has been threatened by a open government activist who has a solid record of suing and forcing towns and school boards in New Jersey to obey the law. Another action has already been filed by ExMayor.com with the Hunterdon County Proseuctor’s office alleging documented violations of the OPMA.

It seems the school board — the entire school board — needs an attorney. Rather than budget for an attorney’s guidance at its meetings, the school board will now waste taxpayer money on legal fees to defend itself from legal action for its violations of the Open Public Meetings Act — and to correct its policies and practices so they conform with New Jersey state law.

What are taxpayers paying these salaries for?

One can only wonder how a professional superintendent missed the violations of OPMA.

One can only wonder how a professional business administrator wrote up resolutions in the official minutes — resolutions whose words were never spoken in the meetings.

One can only wonder how a former career school administrator — Jim Dincuff was a school principal for decades — doesn’t know the most fundamental rules of open government yet has no trouble accusing others of ethics violations for which he admits he has no evidence.

One can only wonder how six other board members can take questionable official actions based on “legal advice” they have never heard directly or been permitted to question — while taxpayers pay legal bills so Dincuff can confer privately with the board’s attorney.

“…according to our attorney… Is that correct, Mr. Dincuff?”
— Board member Kevin Maloy

On the other hand — it’s no wonder at all. It’s business as usual for Jim Dincuff’s board of education.