And he says Jesus agrees with him. 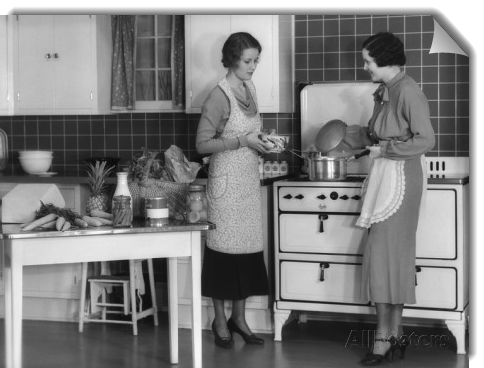 After Gov. Christie vetoed a bill passed by the New Jersey legislature to help ensure women get equal pay, legislators attempted to get the veto overridden.

During the floor debate, Doherty objected to another senator who compared white men’s pay to several other demographics. Doherty said Jesus was on his side, while he complained that well-paid guys like him — he’s a patent attorney — are “denigrated over and over again. It’s got to stop at some point.”

Wait a minute. What’s that? Jesus?

Doherty says Jesus agrees with him

The Star-Ledger reported Doherty said “he has been attacked for [being well-paid], but it’s a matter of conscience.” (“N.J. senator gives rare insight into what a white man thinks about pay equity for women.”) Then Doherty channeled Jesus on the N.J. Senate floor:

“I would say, Jesus, what do you think about my views? He would say, you know, Mike, I can’t disagree with you.”

Jesus doesn’t believe women should be paid the same as men? Mike Doherty knows what Jesus would say? 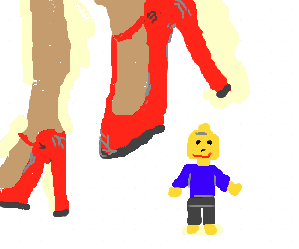 Doherty is a lawyer. He’s also heavily endorsed by pro-business groups. But he made no legal or business or economic case for opposing equal pay. He didn’t even make a religious case.

Afterward, Doherty elaborated his personal angst and suffering to a female Star-Ledger editor:

“You should have a private conversation with some of the men in your life. We walk around on eggshells, I’m not kidding you.”

Rejoice when debate collides with Stupid, because that’s when voters get to see in the light of day how their interests are being represented. Such revelations are how we improve government by voting out fatuous politicians.

A lawyer’s double-talk, or a politician’s evasion?

Doherty’s response to criticism about his equal-pay record is the transparent and embarrassing work of a cagey lawyer and lazy politician trying to appease voters while not offending the special interests who have been funding his campaigns since 2009.

Defending himself  in a letter to TAPInto Raritan/Flemington (which he cribbed from a letter he wrote to the Star-Ledger last February), the 3-term state legislator wrote:

“Everyone agrees that women deserve equal pay for equal work.”

Except Doherty never says he agrees. He tells underpaid women that they don’t need more progress (or new laws) toward equal pay because we already have laws like “the federal Civil Rights Act of 1964 and the Equal Pay Act of 1963, as well as … New Jersey’s Law Against Discrimination.”

Got that, you uppity women? The law already ensures you’re getting equal pay. You have no complaint!

Guess Doherty’s vote really gave it back to the women in his life who make him walk on eggshells.

The 3 Amigos who “represent” Hunterdon County

Whatever your position on equal pay, can we demand that our legislators debate and legislate using evidence and cogent argument — rather than “quote” Jesus? Can we agree to get rid of grandstanding politicians who have nothing to offer but hot air emanating from stuffed shirts?

Doherty isn’t even from Hunterdon. He’s in Warren County, where he’s best known for his legislation to protect residents’ right to have outdoor wood burning furnaces.

Doherty has been in the N.J. Senate since 2009, and got re-elected in 2011 and 2013 by wide margins. He doesn’t have one significant legislative accomplishment. Nor do his campaign partners, Assemblymen Eric Peterson and John DiMaio (also from Warren County). The 3 Amigos have ridden empty promises to re-election again and again. They have done nothing for Hunterdon County but show up for photo ops.

Doherty has never expressed any shame for invoking Jesus on the floor of the New Jersey legislature. But the shame of not supporting progress toward equal pay for women is still all over his tailored suit. Does he have stains on his fine shoes from walking on eggshells?

All that’s left is for women, fathers, husbands, mothers, daughters, sons, significant others — all those whose lives are enriched when the women in their lives get paid fairly —  to walk into the voting booths on Election Day.

What kind of State Senator and Assemblymen do you want to represent Hunterdon County?